TATA ENERGY LIMITED was incorporated on November 28, 1994 under the Companies Ordinance, 1984 as Public Company Limited. The principal activity of the company is generation and supply of electric power. The registered office of the Company is situated at 6th Floor, Textile Plaza, M. A. Jinnah Road – Karachi. However, the Power Generation Plants were installed at two locations in the years 1995 and 1998 respectively.

In view of the aging factor, high maintenance/fuel costs and emerging expansion needs of the group, the company made further investments on the replacement of its CATERPILLAR Generators with the latest technologies and cost efficient solutions from world renowned brands of power generation such as JENBACHER JMS-620 F (which is of higher rating as well as more fuel efficient than CATERPILLAR Engines) at TATA ENERGY LIMITED – Karachi in the year 2014. Similarly, the company inducted new CATERPILLAR CG 260-12 (3.3 MW capacity) in 2015 at TATA ENERGY LIMITED – Kotri for its latest state-of-the-art spinning mill of Pakistan i.e. ISLAND TEXTILE MILLS – Unit II.

The total investments made so far by TATA ENERGY LIMITED in the energy sector only is PKR 775 million and presently, the overall annual power generation capacity at both locations is more than 10 megawatts which is way beyond our needs to facilitate the companies throughout the year for their entire operations and consumptions in terms of non-interrupted supply of power with fuel efficient and reliable operation through latest cutting edged technologies. 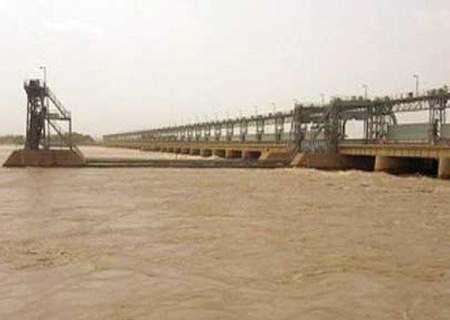 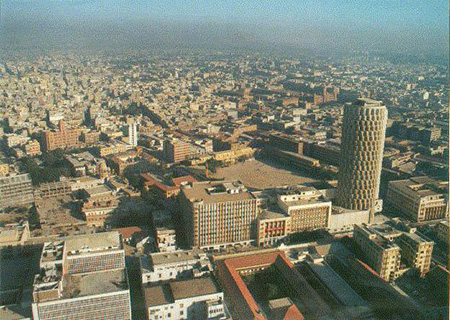 TATA PAKISTAN corporate e-newsletter titled “The Spin” covers the events and happenings at the Tata Group from January to June 2019.…

A presentation on Emotional Intelligence was arranged at the Corporate Office. The speaker was Mr. Sirajum Muneer, who is an accomplished…

A Kids' Fun Fair was arranged at Island Textile Mills, Kotri on 16th November 2019. All children living in the…